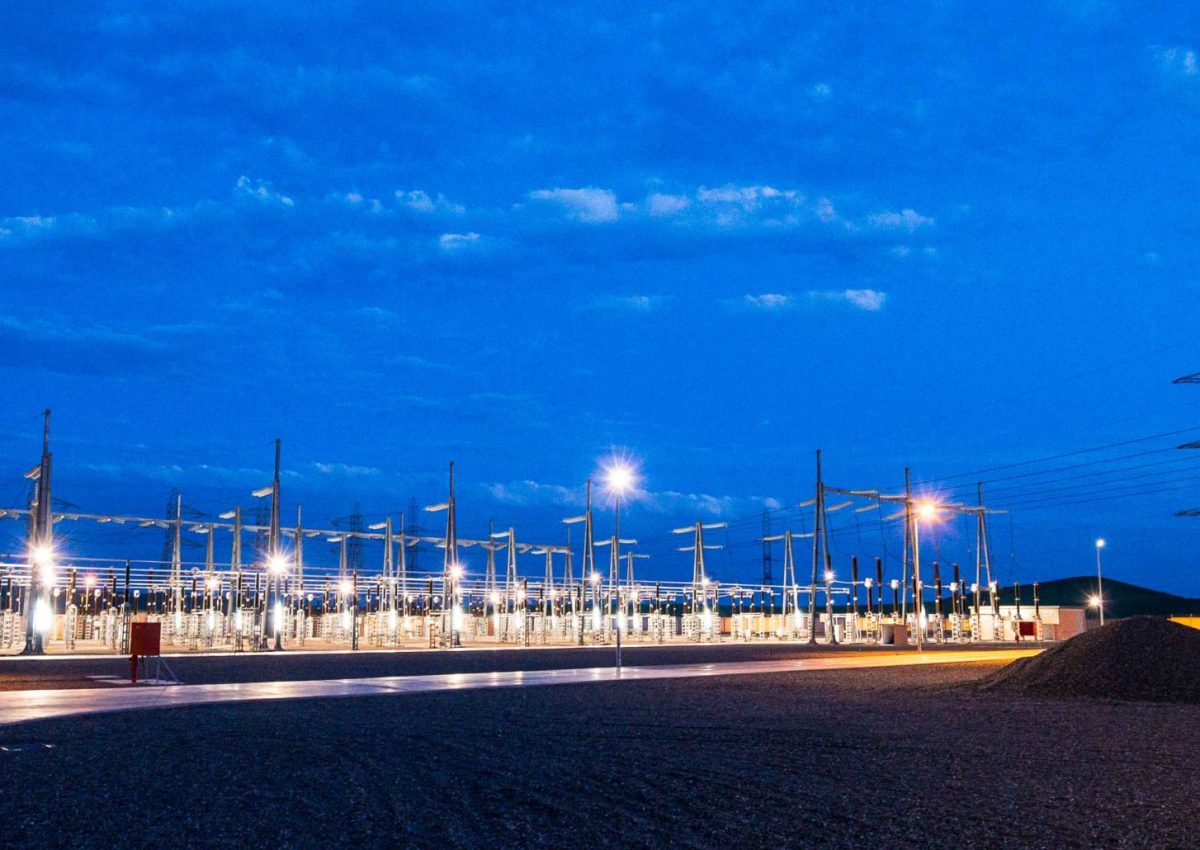 In a landmark for the Middle East, the first spot market for electricity in the region has begun operating in Oman, helping the country in its efforts to lower the cost of electricity and water, increase the efficiency of power and water procurement, and support the energy transition.

In most countries in the region, the price paid to electricity and water producers is set by power purchase agreements that are signed when a power or water production plant is first developed. While this structure provides certainty to both the generating company and the buyer, it doesn’t provide an ongoing mechanism to lower the cost of electricity.

By contrast, a spot market creates incentives for producers to drive improvements and efficiencies so they can offer a lower price in the spot market. This helps decrease the cost of electricity and water for households, manufacturers, and other businesses, while improving the efficiency of the entire sector.

While competitive electricity and water markets are common in the United States, Europe, and parts of Asia, until now, they were not present in the Middle East.

The spot market in Oman makes it possible for generating companies, including those with ongoing power and water purchase agreements, as well as those whose agreements have expired, to sell uncontracted output to the market at the most competitive prices. This creates new revenue opportunities for these companies, a particular benefit for solar and wind projects because it can help speed their return on investment.

Electricity and water producers access the spot market via a single unified portal, where they can participate in the daily market operations that contract for supply for the following 24-hour period.

The digital infrastructure enabling the system was developed, commissioned, and configured by GE Digital’s Grid Software business in collaboration with OPWP. The system is flexible enough to incorporate OPWP’s market rules, updates to the rules, changes in the number of market participants, and real-time issues such as grid congestion and transmission capacity.

This flexibility also means the system can manage the expiry of existing power purchase agreements, as OPWP pursues its roadmap toward an increasingly liberalized electricity market.

“With the launch of its spot electricity market, Oman is in the vanguard of market liberalizations and innovations that are happening in the utility sector in the Gulf region,” said Talal Eskandar, Senior Director VP Sales at GE Digital. “The system supports OPWP in achieving its long-term goals regarding more competitive pricing and improved efficiency around electricity and water procurement.”

While Oman is the first country in the region to introduce an electricity market, it is not the only one pursuing this goal. Saudi Arabia also is developing the digital infrastructure, market rules and other components required for a spot electricity market. These steps further liberalize efforts over the past 15 years that shifted the market from one dominated by government-owned generating assets to one primarily served by independent power (and water) producers that are privately developed, owned, and operated.

“The spot market gives OPWP the ability to swiftly and efficiently adjust to changes in supply, demand and transmission capacity, while at the same time encouraging sector-wide efficiency improvements, lower costs to end users, and reduced carbon intensity of the sector,” said Eskandar.

“In Oman, we are witnessing the future of the power and water. As the country begins to experience the benefits of this system, their example will encourage other regional markets to speed their liberalizations, creating a cascade of benefits flowing across the entire region,” Eskandar said.