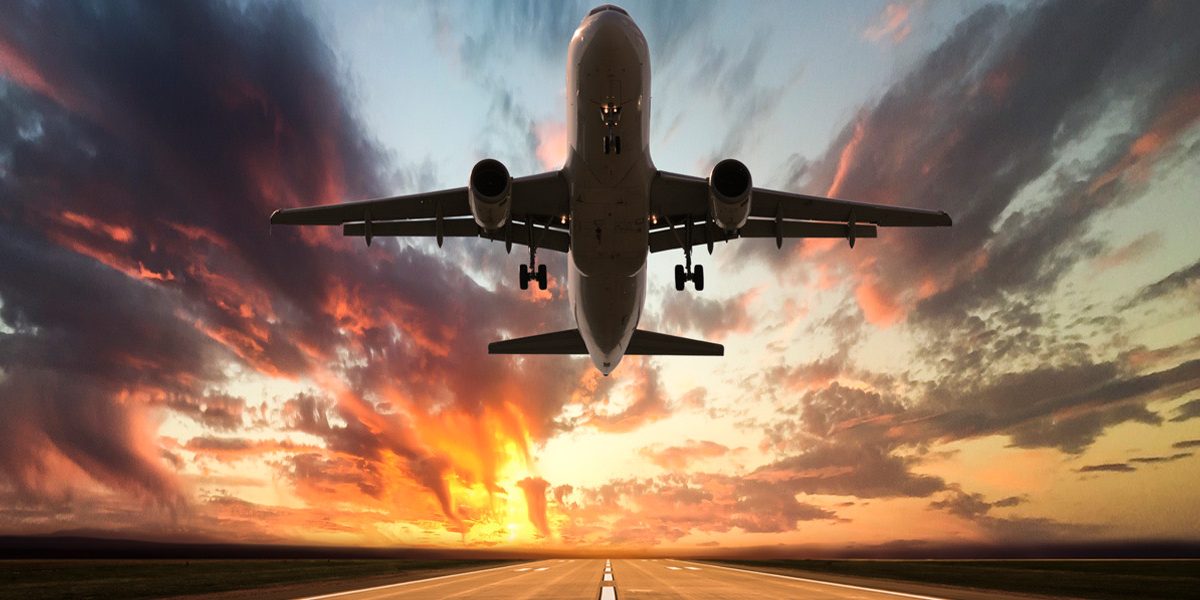 Research on Hybrid-Electric Engines Is Ready for Takeoff

The Gulf region is a global hub for aviation and also home to countries working hard to address climate change. This makes the future of flight a top priority, particularly efforts to meet the industry’s 2050 net-zero carbon emission goals.

While Sustainable Aviation Fuel (SAF) will play a crucial role, so too will new types of hybrid and full-electric engines. A new agreement between GE Aviation and Boeing will help build out these latter technologies.

GE Aviation has announced it selected Boeing to support flight tests of its hybrid-electric propulsion system using a modified Saab 340B aircraft and CT7-9B turboprop engines.

The agreement brings Boeing into an existing research partnership announced in 2021 between GE Aviation and NASA to mature a megawatt-class hybrid-electric propulsion system to demonstrate flight readiness for single-aisle aircraft.

GE Aviation has been maturing components of a hybrid-electric system for more than a decade, including motors, generators and power convertors. The hybrid-electric technologies GE Aviation is advancing are highly compatible with SAF and hydrogen, as well as advanced engine architectures such as the open fan and new compact engine core designs.

The agreement with Boeing follows other recent GE Aviation announcements in support of low-carbon commercial air travel, including at the 2021 Dubai Air Show. During that event, GE Aviation announced agreements with both Emirates Airlines and Etihad Airways to collaborate on 100% SAF demonstration flights in an effort to speed the introduction of these fuels regionally and globally.

Read more here about how GE Aviation is supporting airlines and their sustainability efforts across the Middle East, North Africa and Turkey.