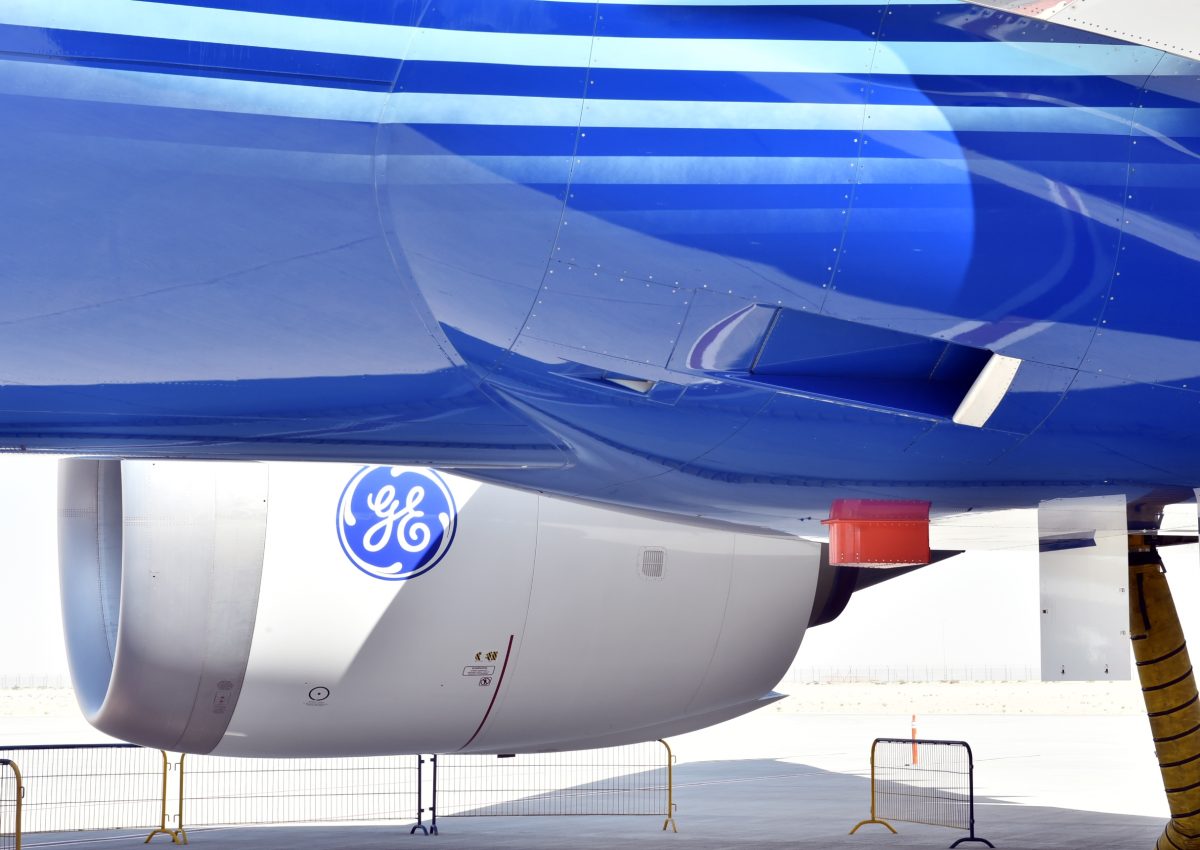 The word sustainability is on everyone’s mind. Emissions, decarbonization, the energy transition, net-zero … these critical topics are discussed in schools, at events, and by governments, organizations, and whole industries.

This year’s Dubai Air Show had a strategic focus on sustainability, and GE announced several solutions and partnerships with airline industry giants that focus on a cleaner future of flight. The global air transport industry has committed to achieving net-zero carbon emissions by 2050.

At the air show, GE committed to a test flight program using 100% Sustainable Aviation Fuel (SAF) with Emirates and signed a sustainability agreement with Etihad to test new technologies.

The SAF test flight will be conducted by the end of 2022, and supports both companies’ broader efforts to reduce CO2 emissions as the industry looks to scae up its use of SAF.

As part of the MOU agreement, Etihad will allow GE to use its fleet of 787s, spearheaded by the signature Greenliner aircraft, as a test platform for new technologies and engine hardware aimed at reducing CO2 emissions and improving the performance of the GEnx engines that power the aircraft. The data from these tests will be shared between GE and Etihad to inform implementation of enhancements across Etihad’s 787 fleet. Both companies also agreed to collaborate on a 100% sustainable aviation fuel (SAF) flight demonstration.

Digital also has a major role to play in the industry’s commitment to decarbonize. At the air show, both Etihad Airways and Emirates Airlines announced they will be adopting or trialing GE Digital flight data software solutions that help airlines improve fuel efficiency.

GE also reached a global milestone with its 1000th wash using GE’s 360 Foam Wash. GE’s 360 Foam Wash is an alternative to the water wash method. It restores engine performance leading to reductions in fuel consumption. When compared to cleaning jet engines with water wash, foam wash can save an estimated 15,900 gallons of fuel and 168 tons of CO2 emissions per year on a GEnx-powered Boeing 787 aircraft.

GE Aviation also announced that it has validated the enhanced durability of the GE9X engine through dust ingestion testing that simulated the everyday flying the engine will perform in some of the harshest environments found around the world. GE Aviation engineers injected a stream of dust debris into a GE9X test engine to analyze how it would perform throughout the entire flight, valuable insights especially for the Middle East where dust and sandstorms can be common.

Over the course of the week, GE and partners showcased a commitment to sustainability and the future – not only through words, but through tangible action. Read more here about how GE Aviation is supporting airlines and their sustainability efforts across the Middle East, North Africa and Turkey.