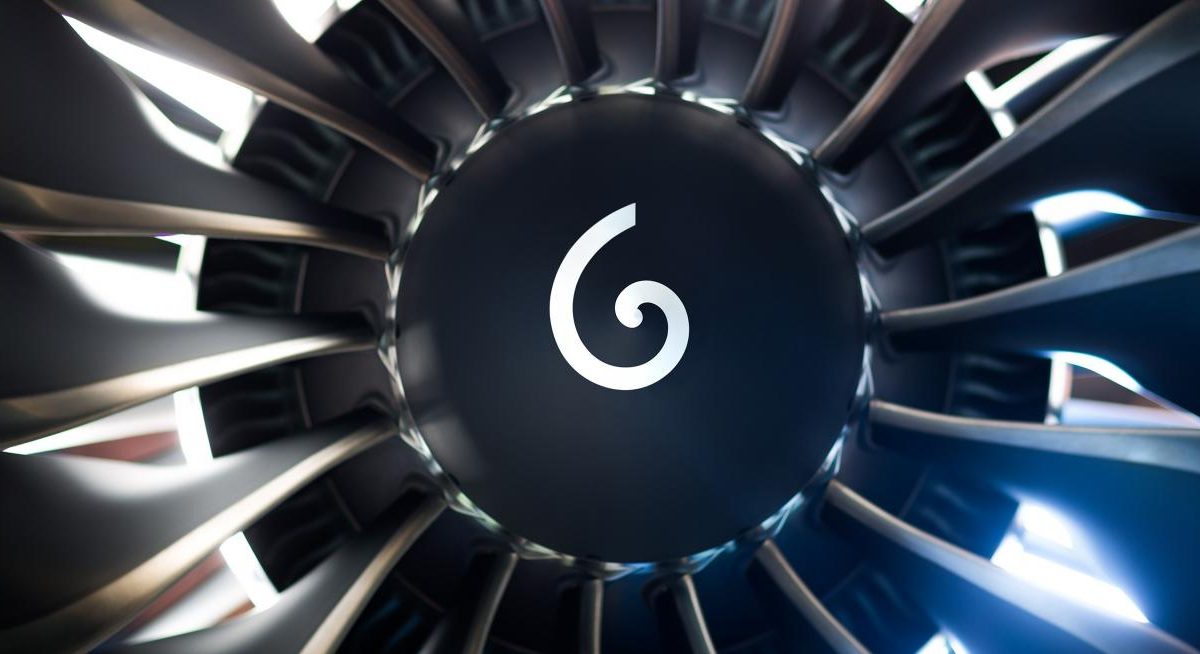 Governments across the Middle East and North Africa are working to address climate change. For many of them, part of the answer is in the skies, where the LEAP aircraft engine is helping airlines reduce emissions.

That’s because the LEAP engine delivers a 15% improvement in fuel consumption and CO2 emissions, compared to previous-generation engines, and also can reduce NOx emissions by up to 50%, versus CAEP/6 emission standards.

Reflecting the significance of the MENA market and its customers in the region, CFM supports its largest LEAP engine customers with onsite support centers in Dubai and Doha, two of only 17 centers globally.

The improved fuel consumption is supported by the use of 3D-printed parts, including fuel nozzles that are 25% lighter than previous models and 3-D woven, resin transfer molding (RTM) carbon fiber composites used to make fan blades and fan cases. As a result, these 3D-printed parts reduce engine weight by 500lbs (227kg).

These parts also are highly impact resistant, which means airlines can face fewer maintenance requirements on the engines.

No wonder, then, that approximately 2,800 installed LEAP engines have been delivered to 136 operators worldwide – accumulating more than ten million flight hours since its launch in August 2016. As well, the engine has experienced the fastest order ramp up in commercial aviation history.