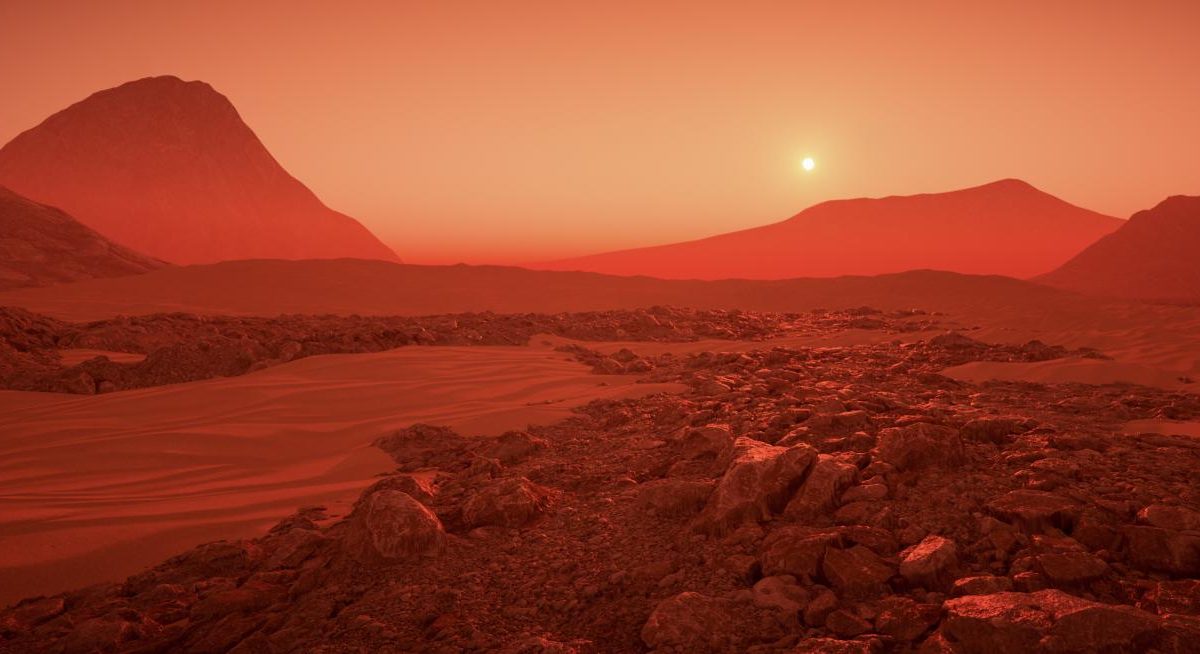 Anyone who lives in, or has visited, the coastal cities of the GCC is well aware that there is lots of water in the air. But there also is plenty of water in the air even when humidity is very low, like on the Riyadh plateau in Saudi Arabia.

A multidisciplinary team from GE Research is using 3D printing, new material innovations, and heat-exchange technology not found in current water-from-air products to develop a low-energy device that can pull significant amounts of drinking water from even very low humidity air.

The technology could be a game-changer in addressing global water scarcity, and in particular for the Middle East and North Africa (MENA) region, where nearly 60% of the population live in areas of severe water stress. Globally, more than 1.1 billion people around the world do not have access to water and approximately 2.7 billion experience instances of water scarcity.

The device “will be designed to extract water even from arid, desert-like conditions, such as in MENA, where humidity levels can be extremely low,” said David Moore, the principal investigator and technology manager for Material Physics and Chemistry at GE Research.

Each AIR2WATER device is being designed to produce enough water to meet the daily needs of as many as 150 people, while using only a moderate amount of electricity. By contrast, conventional processes to draw water from air use refrigeration technologies that require lots of electricity.

In designing the shape of the heat exchanger, GE engineers will draw on decades of experience designing heat exchanges for aerospace applications and power generation turbines.

View all from: Algeria, Global Research