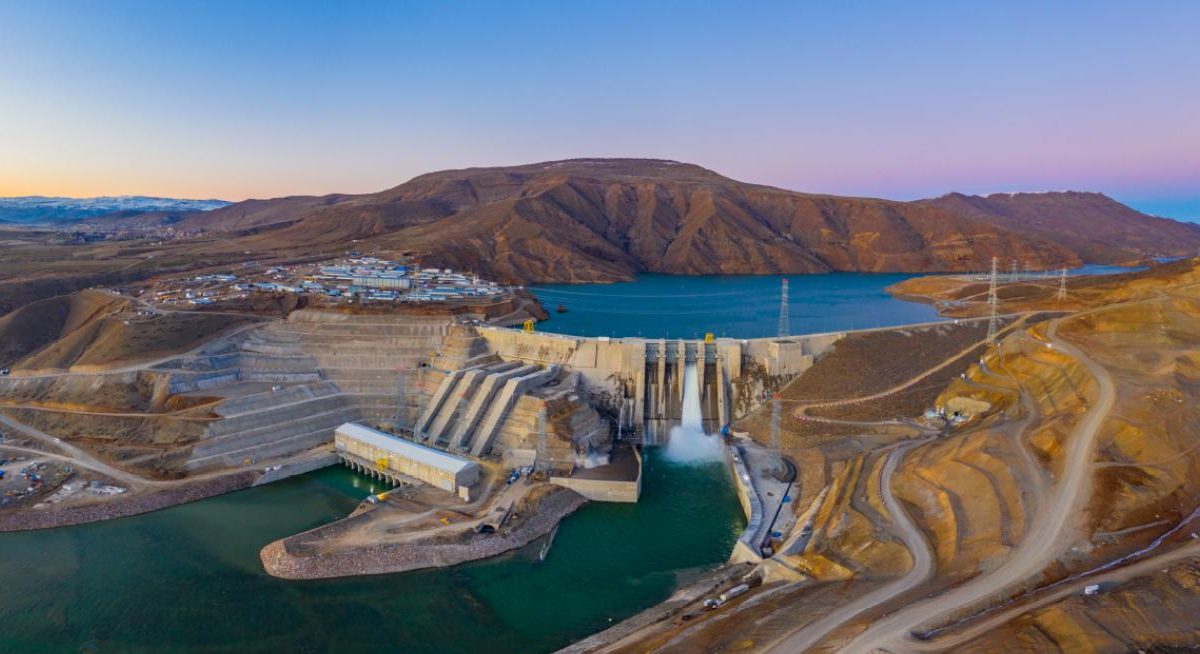 Between its headwaters near Mt. Ararat in eastern Turkey and its junction with the Euphrates River, the Murat River powers several hydroelectric plants, including the new 500-megawatt (MW) Lower Kaleköy facility.

Recently, the third of three 155-MW Vertical Francis Turbines from GE Renewable Energy was connected to the grid, marking the start of full commercial operations for the plant. GE Renewable Energy also supplied the control system, balance-of-plant equipment, and switchyard.

Thanks to the new plant, about one million people will be supplied with clean energy.

Lower Kaleköy is the third hydroelectric plant built by GE Renewable Energy for Kalehan Energy Group on the Murat River, following Beyhan-1 and Upper Kaleköy. It’s the sixth largest private-sector hydropower plant by installed capacity in Turkey and the first power plant in Turkey to generate both hydroelectric and solar power at the same facility. The plant also includes a 50-MW solar PV farm.

“I am proud to see GE Hydro Solutions at the forefront of hydropower development in Turkey,” said Pascal Radue, CEO of GE Renewable Energy Hydro Solutions.

GE has delivered 20% of all turbines and 33% of all hydro generators currently in operation in the country.

The start of commercial operations at Lower Kaleköy follows a record amount of new renewable energy added in Turkey during 2020, including half from hydroelectricity. As such, total hydropower capacity has risen to 28.8 GW, including 8 GW of run-of-river plants, and 20.8 GW of reservoir dams.

Nevertheless, there remains an addition 50 GW of additional economical potential from hydroelectric power in Turkey that GE Renewables is ready to support. That additional clean hydro generating capacity could play an important role in supporting the 6% annual average growth rate in Turkey’s energy demand over the past 15 years.