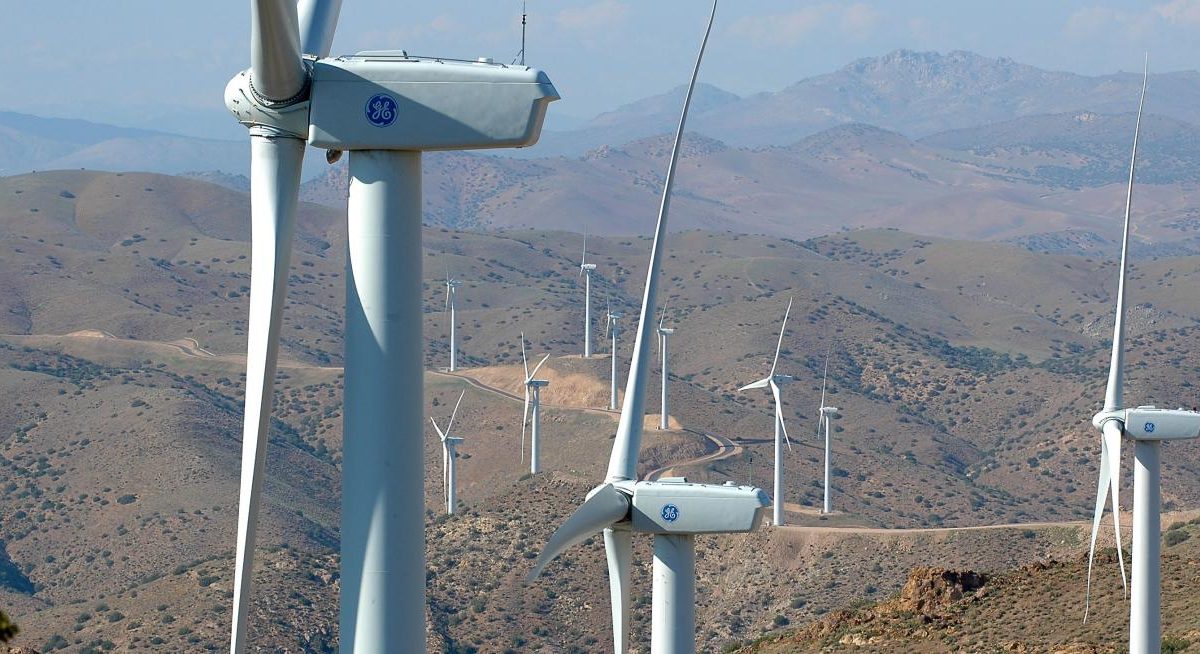 GE aims to achieve carbon neutrality across its own operations by 2030. The company’s commitment covers more than 1,000 facilities worldwide and will focus on new operational investment, waste elimination, and smart power sourcing. The move will support the continued generation of reliable power while at the same time aligning to the important sustainability and decarbonization targets outlined by governments in the region.

Nabil Habayeb, Senior Vice President of GE and President & CEO of GE International Markets, said the direction of the company is a strategic fit for what countries in the region are striving to achieve to ensure a cleaner and more sustainable future. “There is a strategic imperative across governments to accelerate our collective energy transition so that we can not only meet power demand, but do so in a manner that is sustainable.”

“GE’s carbon-neutrality commitment serves as a strong complement to the Middle East and North Africa region’s focus on tapping diverse and green energy sources, while still rising to the challenge of a projected increase in demand for energy,” he continued.

Across MENA, there is a shift towards industrialization to support economic growth and diversification, create jobs for youth, and drive the small and medium enterprises sector. “Delivering power where it matters most is mission-critical, and GE continues to be focused on supporting the region to achieve higher levels of power sector efficiency and productivity. Through our own journey to becoming carbon-neutral, we will bring clean energy best practices and advanced technology that can also benefit our partners and communities,” added Habayeb.

Among GE’s areas of focus for a cleaner energy future are the accelerated deployment of renewables and efficient gas power. GE’s 2MW onshore wind platform is approaching 20 gigawatts of installed base globally, which is enough to power 6,000,000 homes. The world’s largest offshore wind farm at Dogger Bank in the North Sea will be powered by GE’s Haliade-X turbine operating at 13MW, the world’s most powerful offshore wind turbine. And GE’s record-setting gas turbines efficiencies, upgrade solutions, hybrid systems and hydrogen-fueled power generation offer a pathway to decarbonization, while providing reliable, on-demand electricity for residential and industrial use.

With the world’s largest installed base of over 7,500 gas turbines that have clocked over 200 million operating hours, GE has pushed the envelope on cleaner and higher efficiency power generation with its HA gas turbine technology – which has set two world records for efficiency.

Outside the energy sector, the GE9X aircraft engine, the world’s largest and most powerful aircraft engine, is also the most efficient engine GE has ever built. It is designed to deliver 10% greater fuel efficiency than its predecessor and has recently achieved FAA certification.

“Our promise to the world is to be aligned with our partners and communities in creating a new energy future that is cleaner and more efficient,” concluded Habayeb. “This journey continues as we implement our industry expertise to be carbon-neutral ourselves by the turn of the new decade.”

View all from: UAE, Corporate