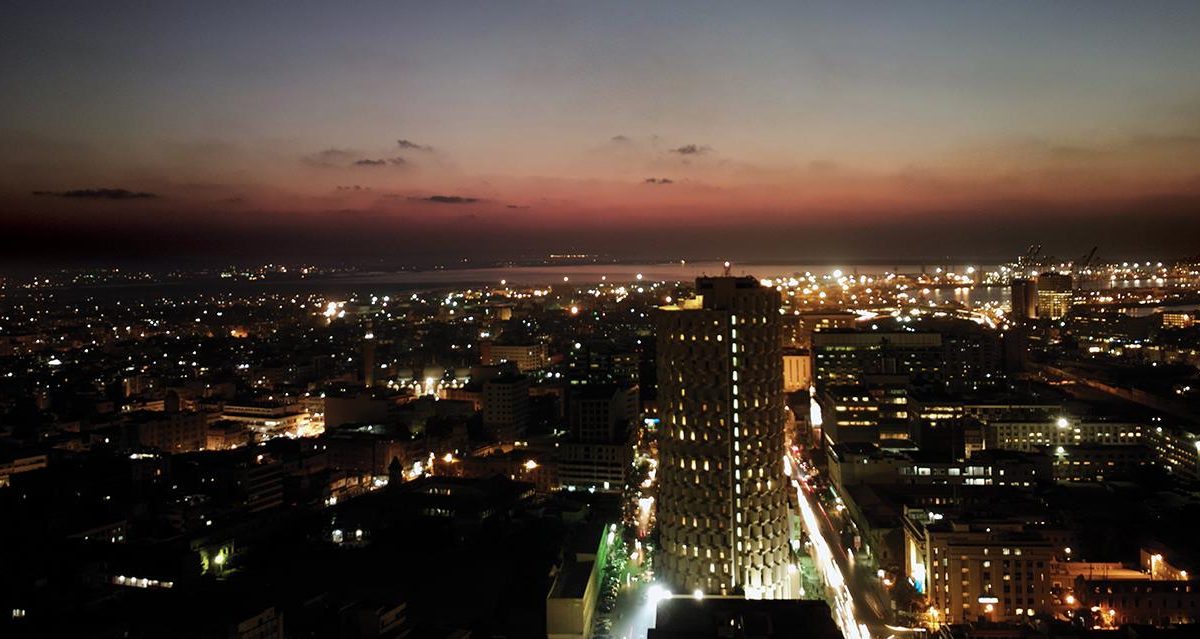 A recently inaugurated power plant in Pakistan is expected to generate electricity needed to power up to 4 million Pakistani homes and factories. What’s more, by helping diversify the country’s energy mix, it will provide affordable and reliable electricity to a country suffering from chronic energy shortfall.

“Together, we brought the world’s best to power Pakistan – local project management with Chinese engineering expertise and GE power generation technologies that were developed by advanced research and development teams based in Europe and China,” said Massimo Gallizioli, CEO of GE Steam Power MENAT.

The addition of approximately 9 billion kilowatt hours of power per year will make a meaningful difference in the daily lives of Pakistani families and businesses.

The coal-fired CPHGC power plant is part of the China Pakistan Economic Corridor, a series of megaprojects that aim to connect Gwadar Port in southern Pakistan to Xinjiang, China’s northwestern autonomous region, through transportation and energy networks.

In Pakistan, GE has supported the development of energy infrastructure for more than 50 years, and today, GE-built technologies can generate the equivalent power needed to supply up to 30% of the country’s electricity.