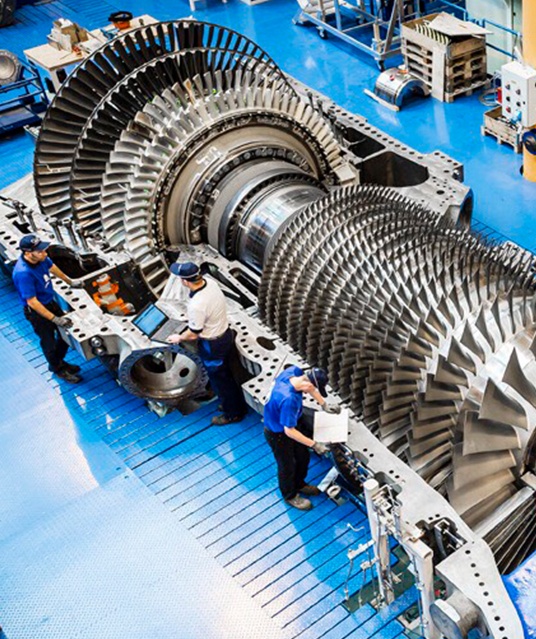 Sharjah Electricity and Water Authority (SEWA) and GE have long collaborated to develop the emirate’s power sector, with up to 60% of Sharjah’s electricity generated by GE’s technologies.

Now, GE’s largest and most efficient gas turbines will be part of Sharjah’s first independent combined cycle power plant. To be equipped with three GE HA heavy-duty gas turbines, the 1.8 gigawatts (GW) power plant is expected to be the most efficient in the Middle East’s utilities sector upon completion.

Under the scope of the project, co-sponsors Sumitomo and GE Capital’s Energy Financial Services will partner with Shikoku Electric Power Company, and Sharjah Asset Management (SAM), the investment arm of the Government of Sharjah, to form an equity consortium for the project. SEWA will purchase power from the consortium over 25 years under a power purchase agreement (PPA). The project demonstrates the strength of the emirate’s economy and its attractiveness for foreign direct investment.

Located in Hamriyah, the plant will consist of three combined-cycle blocks, the first of which is expected to come online in 2021. In addition to the HA turbines, GE will supply three steam turbines, six generators, three heat recovery steam generators (HRSG) and turnkey engineering, procurement and construction (EPC) services for the power plant. GE also will provide parts, repairs and maintenance services for the power generation assets at the site for 25 years.

GE’s HA technology has helped to deliver two world records – one for powering the world’s most efficient combined cycle power plant, based on achieving 63.08 percent gross efficiency at Chubu Electric Nishi-Nagoya Power Plant Block-1 in Japan and another for helping EDF’s Bouchain Power Plant achieve 62.22 percent net combined cycle efficiency in France. It has thus been recognized for record-setting efficiency in both the 60 hertz and 50 hertz segments of the global power market.

This record-setting efficiency matters as using three GE 9HA units in combined cycle operations can help SEWA reduce carbon dioxide emissions by up to 4 million tons per year, compared to current levels – the equivalent of taking 1 million cars off the UAE’s roads!

GE technologies have been supporting the UAE’s people and economy for decades.