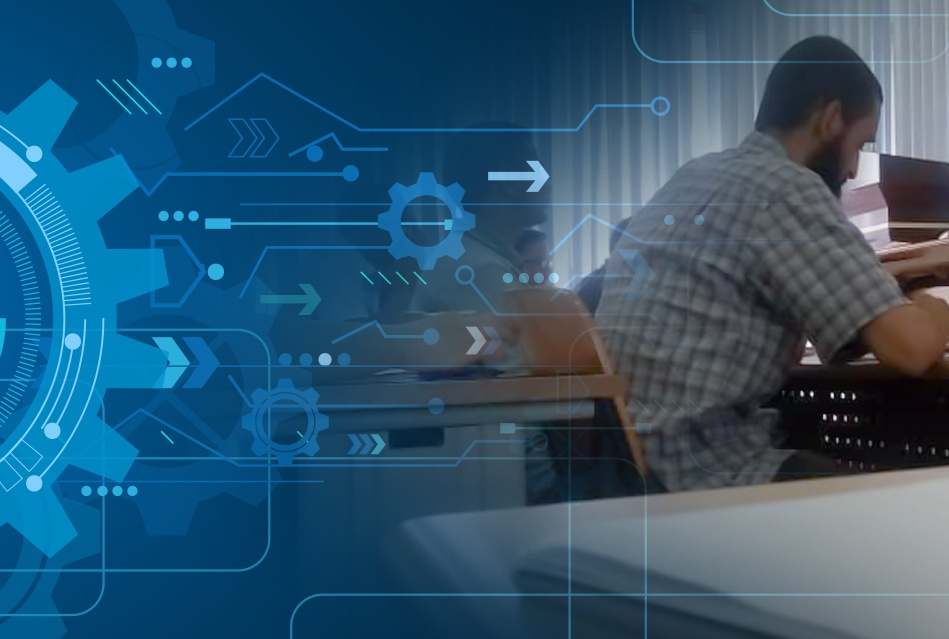 When you’re building some of today’s most advanced heavy equipment – such as GE’s 9F gas turbines that will be built in Algeria – the work of engineers and technicians must be absolutely flawless. GE training is helping ensure that’s the case.

The first 30 Algerian employees of GE Algeria Turbines (GEAT), a joint venture between GE and Sonelgaz to manufacture gas and steam turbines, have begun training in the field of high-performance industrial welding and piping.

After completing the six-month training, which is being conducted in partnership with the Technical Center for Metal Construction (CTMC), these 30 men and women will have acquired new skills required to manufacture critical components used in gas turbines.

Announced earlier this year, the training program is part of a partnership signed between GEAT and CTMC.

The training is just the first in a three-step development program. In the second step, the employees will learn additional skills and know-how during workshops with GE experts in Algeria and potentially at GE facilities internationally.

The final stage combines this training with hands-on work in the GEAT factory under the supervision of GE experts.

“These will be the first employees in Africa to produce modules for GE 9F04 turbines,” said Touffik Fredj, CEO of GE North Africa and Chairman of GEAT. “With our partner Sonelgaz, we are very proud to be able to contribute to the development of this expertise in Algeria, in a field as sharp as the energy industry.”

GEAT aspires to be a center of manufacturing excellence not only in Algeria but across the African continent. This success of this is based on the high caliber of its Algerian employees.

Read more stories here on GE in Algeria, and for more on GE’s work in the power sector across the Middle East, North Africa, Turkey and Pakistan, click here.