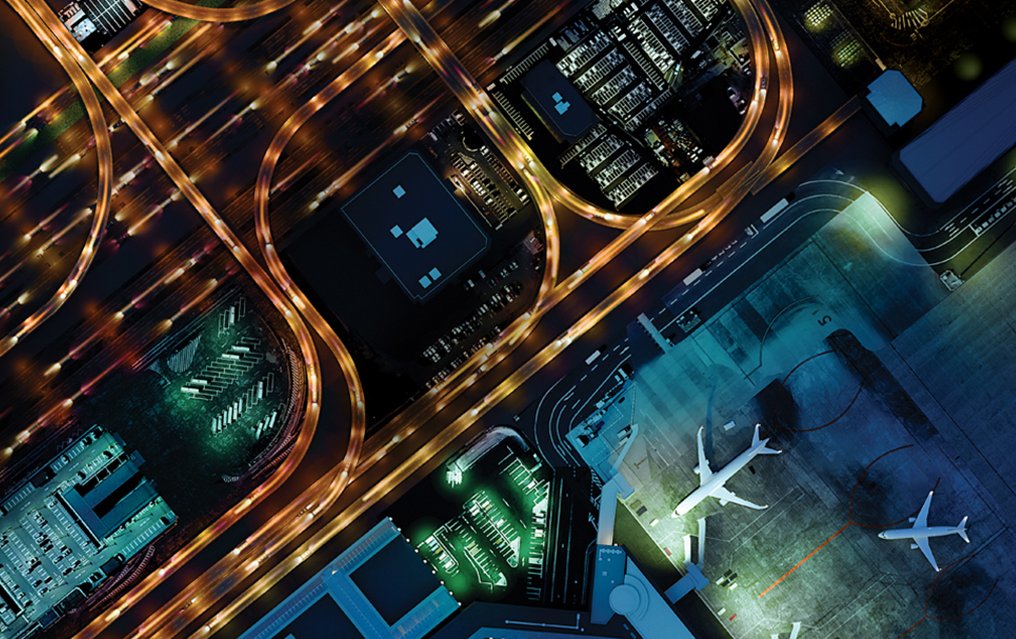 An Aviation, Travel and Tourism Incubator with a 75% Success Rate

The future of aviation and travel is being reimagined in the UAE, and not only by its pioneering airlines, airports and tourism departments. Intelak, a Dubai-based incubator, is creating a startup ecosystem in this field that has inspired more than 800 big ideas.

Since its launch in September 2016, Intelak – the first industrial incubator of its kind in the UAE – has so far held three rounds of the program, in which it selects a cohort of 20 teams each round to participate in an innovation boot camp. Applications for the fourth cohort will be received until September 16.

From each group of 20, four teams are selected to go through a 90-day tailored, intensive accelerator program, during which each team received AED 50,000 in seed funding.

The three cohorts have also been given access to more than 120 carefully selected mentors and coaches who provide both industry and market insights, as well as guidance and expertise. In all, more than 1,800 hours of training have been provided to Intelak participants by the principal partners – the Emirates Group, GE, and DTCM – as well as the wider innovation ecosystem.

At the end of the accelerator program, the teams make business pitches to investors and representatives of Intelak’s principal partners.

The strength of the Intelak program is reflected in a 75% success rate among the 12 teams that have completed the accelerator program, which is hosted at the Dubai Technology Entrepreneur Centre (DTEC).

His Highness Sheikh Ahmed bin Saeed Al Maktoum, Chairman and Chief Executive of Emirates Airline and Group, said, “Intelak has induced a ripple effect of stimulating the broader innovation ecosystem in Dubai and the UAE.”

Some of the most successful graduates include:

Dubz, a winner in the first cohort, was one of the first success stories to emerge from the Intelak incubator. Their technology-driven service collects and delivers airline passenger bags before or after a flight to and from a passenger’s home or hotel. dnata, a subsidiary of the Emirates Group, has taken a majority stake in Dubz, and the two companies are offering the home check-in service to passengers in Dubai.

Another winner from the first cohort, The Conceptualisers, is working to make inflight food trays lighter, ergonomic, and more easily stowable. The startup has support from an angel investor and has partnered with a composite core material developer. It is moving toward development of its final pre-production units. It has patented its tray design.

Rent2Mum, a platform that connects families with strollers and other “baby equpiment” at the airport, and SweepTEQ, a company that detects debris on runways through autonomous miniature pods, have received further investment and acceleration from Sheraa, the Sharjah Entrepreneurship Centre.

Storage-i focuses on digitizing physical assets using its Internet of Things (IoT) device. Shortly after graduating from the Intelak incubator, the company presented its solution at the Dubai Futurism competition, which helped the company win an AED 100,000 cash prize.

The success of Intelak has led to the formation of the ‘Intelak Idea Lab’ – a three-week program to help young Emirati men and women translate startup ideas into business concepts. Idea Lab is hosted in participation with Dubai SME and takes place at the Hamdan Innovation Incubator every summer.

More than 30 Emirati youth have so far passed through the Idea Lab and four teams have completed the 90-day Intelak accelerator program after participating in the Idea Lab. The latest Idea Lab was held in July 2018 with seven graduating teams.