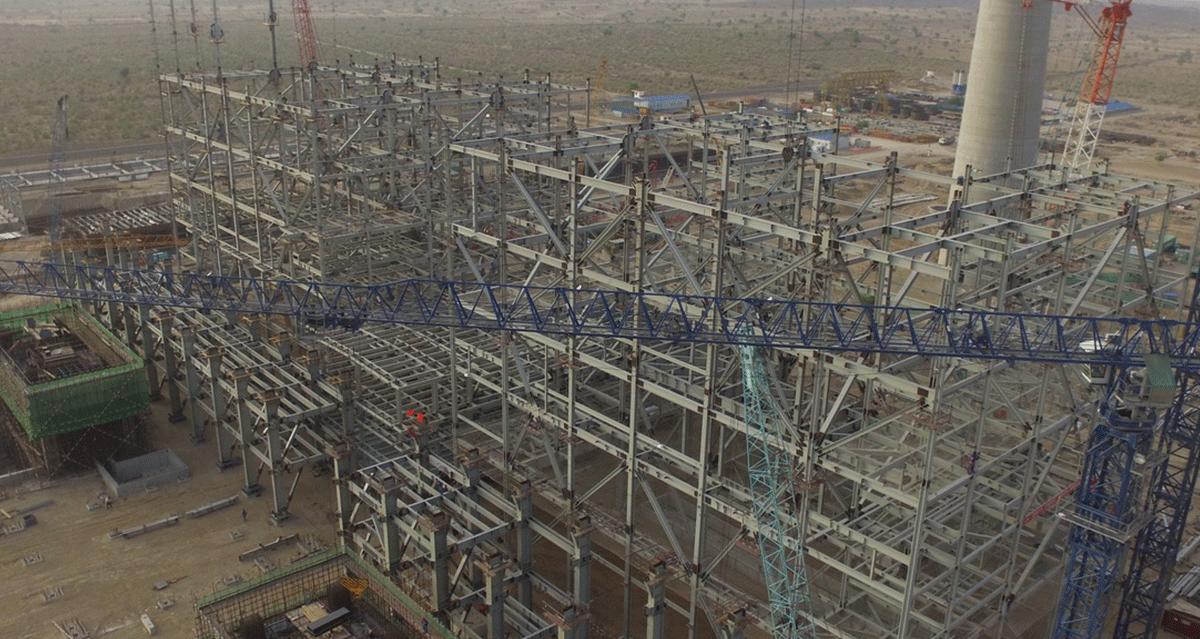 The northern and western regions of Pakistan contain some of the most rugged and mountainous areas of the world. So, it’s a big endorsement that Pakistan Railways will be taking delivery of 20 GE FDL C20EMP locomotives to transport people and cargo in these dramatic landscapes.

The new equipment is part of the transportation infrastructure development underway across the country to support the realization of Pakistan Vision 2025. One of its goals is to increase the share of rail in transportation from 4% to 20% over the next 10 years, thereby contributing to Pakistan’s economic development.

Initially, the locomotives primarily will be used between the southern port city of Karachi and northern city of Lahore.

The western cities of Peshawar and Quetta will be added later, with the new locomotives dedicated to oil and coal supply, facilitating the business communities in Faisalabad and Multan, by running a train each from these stations.

In 2015, GE Transportation and Pakistan Railways signed an agreement for 55 Evolutions Series Locomotives, of which 32 are already in-country.

View all from: Pakistan, Transportation