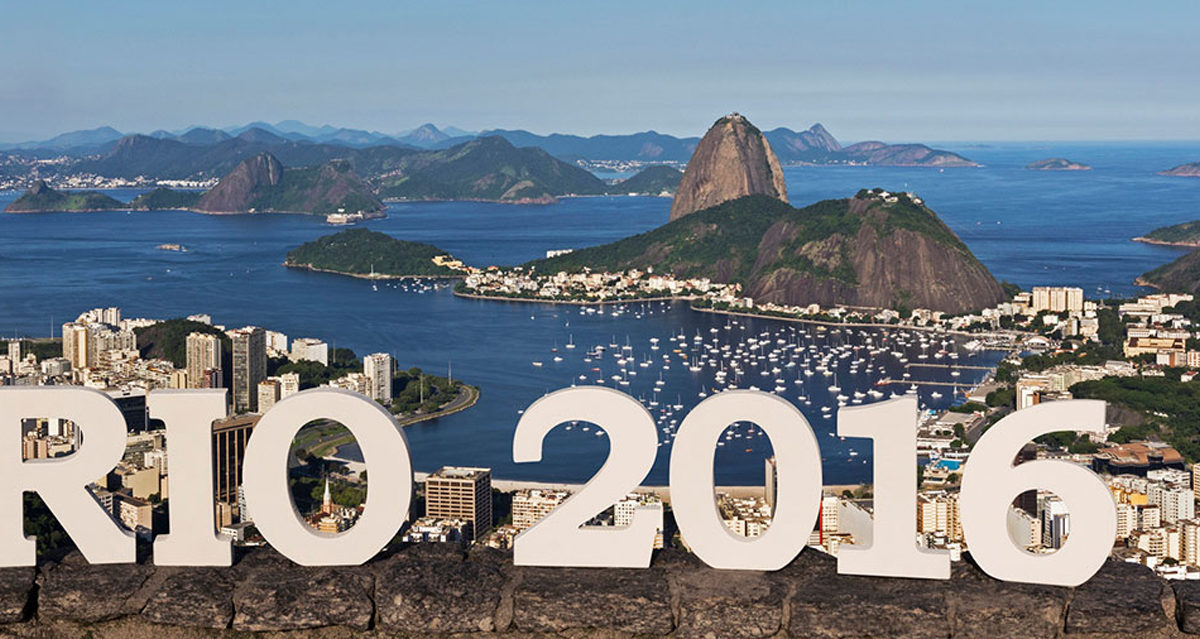 For most Olympic athletes, the biggest fear is not failing to win a gold medal but falling victim to a last-minute injury that destroys years of hard work and endless hours of practice. But doctors working with big data and cloud-based software are competing to make those heart-breaking injuries less likely.

The 2016 Olympic Games in Rio de Janeiro, for example, is a cloud-based version of GE Healthcare’s Centricity Practice Solutions (CPS) as the official electronic medical records (EMR) keeper. Moving these records into the cloud eliminates the need to ship pallets of paper around the globe in order to monitor athletes’ health. The technology will be available at all medical posts throughout the games and at the central clinic in the Olympic Village where doctors can deliver more complex care.

“To win the Olympics you have to be the best in the world on a particular day, at a particular time, in your sport,” says Bill Moreau, the U.S. Olympic Committee’s managing director of sports medicine. “To achieve that is extremely difficult. But, can you imagine training for 20 years and showing up sick or hurt when it could have been prevented? Our goal with electronic medical records is helping to ensure that athletes can deliver their best performance at the right time.”

Team USA successfully used the technology at the London 2012 Olympic Games and at the Sochi 2014 Olympic Winter Games. The system not only helped improve medical diagnostics for American athletes at those events, but also produced an impressive array of data that helped U.S. trainers develop strategies to improve sport performance.

Dr. Moreau says the number of surgeries on the U.S. Women’s National Wrestling Team dropped 60 percent annually, four years running, in part because of using the information and analytics gleaned from EMRs to influence training protocols. “That’s an amazing number,” Dr. Moreau says. “That is the difference between paper and pencil and the power of the ability to do analytics.”

Team USA’s experience impressed the International Olympic Committee so much that it will use a specially built EMR platform at the Rio Games to track records of everything from scans to medications to allergies. Available in English and Portuguese, the system will help healthcare staff in Brazil better help their athletes. “Adding access to an electronic medical record is key to our drive towards the prevention of injury,” says Richard Budgett, medical and scientific director for the IOC. “The EMR is going to be a cornerstone for our medical services.” In fact, the IOC calls using EMR at the Games part of its gold medal medical services.

The average Olympic or Paralympic athlete has between seven and nine healthcare providers involved in their care at any time, says Dr. Moreau. Now all that data is available in a central repository for the first time. Dr. Moreau says his team can instantly look up an athlete’s records on a smartphone, helping doctors be more effective on site.

The Maracana soccer stadium will be one of the Olympic venues this summer in Rio. Image credit: Getty Images

By drawing on the massive amounts of data, the system also helps the medical team develop new ways to improve the health and performance of all athletes by preventing injuries. Team USA tracks 1,000 data points on each athlete and runs retrospective and forward-looking analytics to spot trends and offer solutions. Using EMR, for example, doctors helped reduce incidence of anaemia among women athletes. Using blood tests, doctors can track haemoglobin levels and other lab results and then watch how various nutritional approaches impact stores of haemoglobin in the body, says Dr. Moreau.